Would you like to switch to the accessible version of this site?

Don't need the accessible version of this site?

Dr. Daniel Van Gessel has been helping restore people to better health since 1984. He is a Certified Chiropractic Sports Physician certified by the American Chiropractic Board of Sports Physicians since 1996. He is also advanced certified in Activator Methods. He specializes in the detection and treatment of musculoskeletal injuries in individuals of all ages. 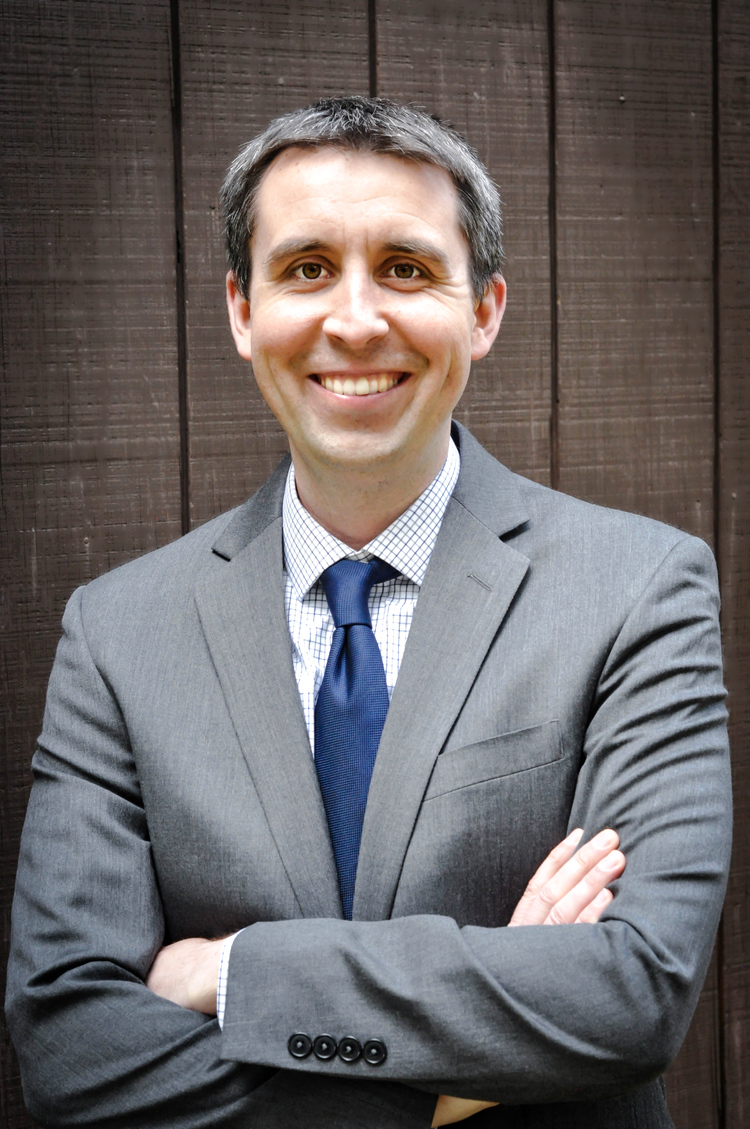 Family is extremely important to Dr. Adam which is why he has focused his education and career on the chiropractic care of all age.

Prior to attending Palmer, Dr. Adam received his Bachelors of Science degree at Aquinas College where he majored in Chemistry with a minor in physics. While at Aquinas he was awarded the Spectrum Monsignor Bukowski Honor Scholarship, the Dr. John Poje Memorial Scholarship for leadership in chemistry and the Outstanding Physics student for 2006.

Dr. Adam and his wife, Kellie, met in undergraduate school and married in the summer of 2007. They both love living in the great state of Michigan and enjoying all there is to offer.

Find us on the map

Send Us An Email Today!

Find Out When We Are Open